For more than 18 years I feel at home in IT and worked for a variety of interesting customers and projects or managed them myself.

I understand my current position as Team Lead IT & Office Management as a responsible and challenging position, because of the progressive state of digitalization, IT forms the backbone of modern companies and supports or shapes business processes. Planning and operating a secure, efficient and scalable IT infrastructure is therefore a task that requires experience, responsibility and competence. 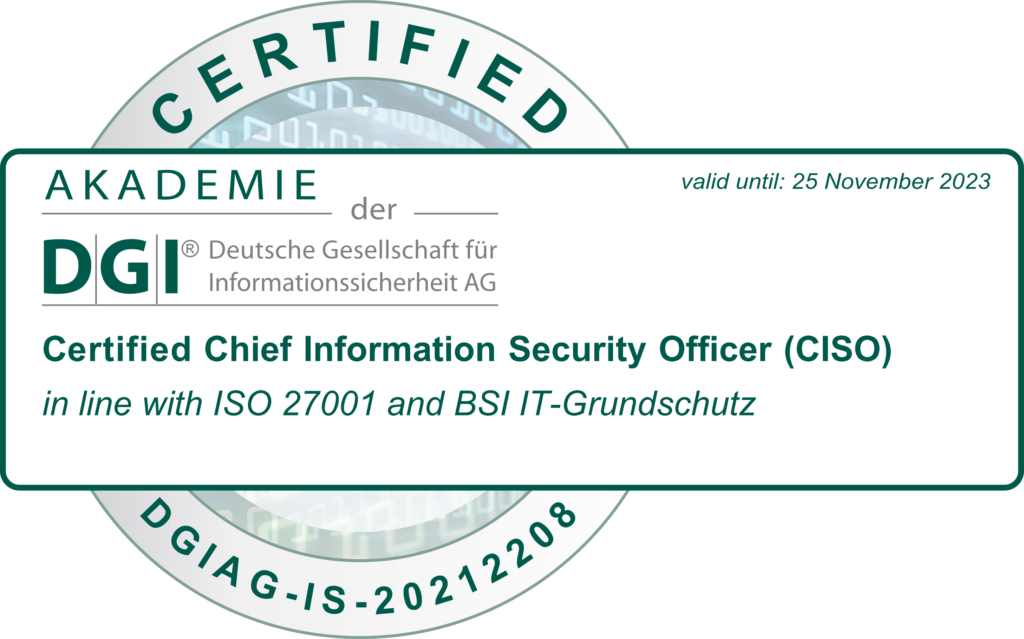 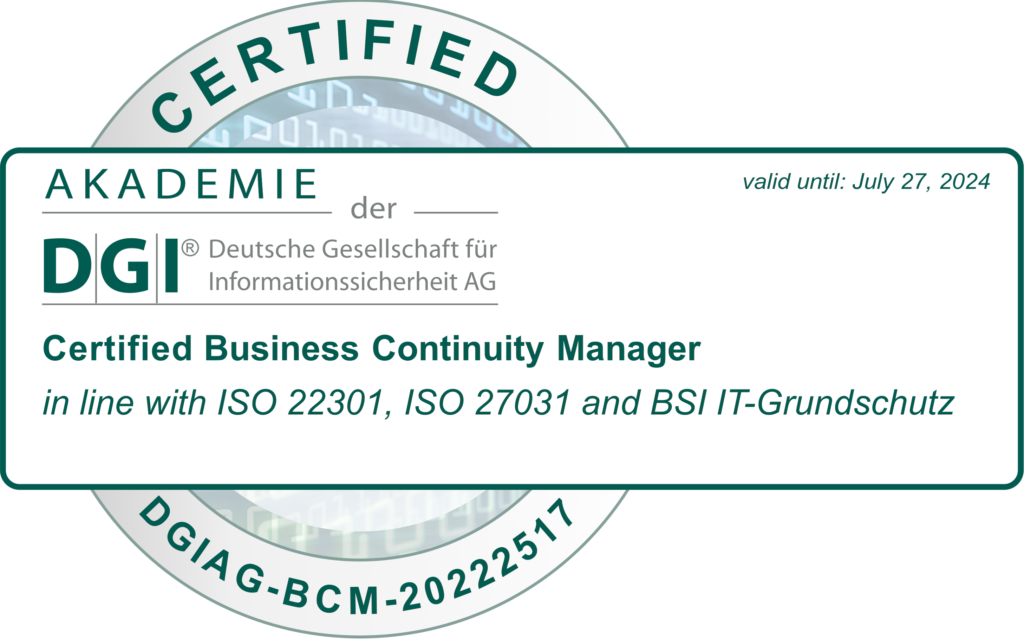 Since I realized that IT and Office Management share many processes and topics and also form a lot  synergies, I have been managing both areas since 2021 and, as an internal service center, bundle a wide range of internal services that our departments and employees need for their daily work and well-being.

After this achievement, I certified myself als Chief Information Security Officer (CISO), to be prepared for the increasing digitalization of businesses, where availability and security information / data are one of the most important goods of today.

Organizing and developing performant adaptable teams, processes and infrastructure with focus on sustainability.

Building and managing scalable and robust state of the art infrastructure with focus on security.

Create service contracts, and measure and ensure delivery according to defined SLAs / OLAs and KPIs.

The environmental organization One Earth – OneOcean e.V. (oeoo) deals with the protection of the environment, in particular the water and coastal protection. It has set itself the goal of developing and implementing a concept, as water bodies worldwide can be freed from plastic waste, but also oil and pollutants. In the multi-stage concept of the “marine litter cleanup”, plastic waste is collected by special refuse collection vessels and then recycled or converted back into oil. From a ton of plastic waste, approximately 900 liter of oil could be recovered.

During my travels, I was repeatedly confronted with littered rivers and beaches that urgently needed to be addressed. In 2016, I also spent some time volunteering in Cambodia and witnessed the increasing problems and challenges caused by the ongoing littering. When I met Günther and oeoo shortly after, I was inspired by the idea and the concept and joined oeoo as an active member in 2017.

As member and part of oeoo, I am responsible for our global IT infrastructure, take care of our employees and projects in all technical matters and focus on digitalization, “Green IT” and sustainability. 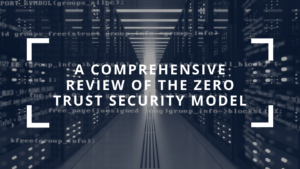 Due to constant digital and technological evolution, the importance of... 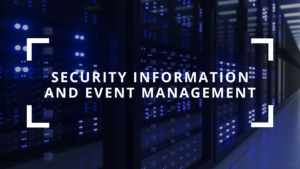 As a result of technological innovations, the increasing connectivity of...